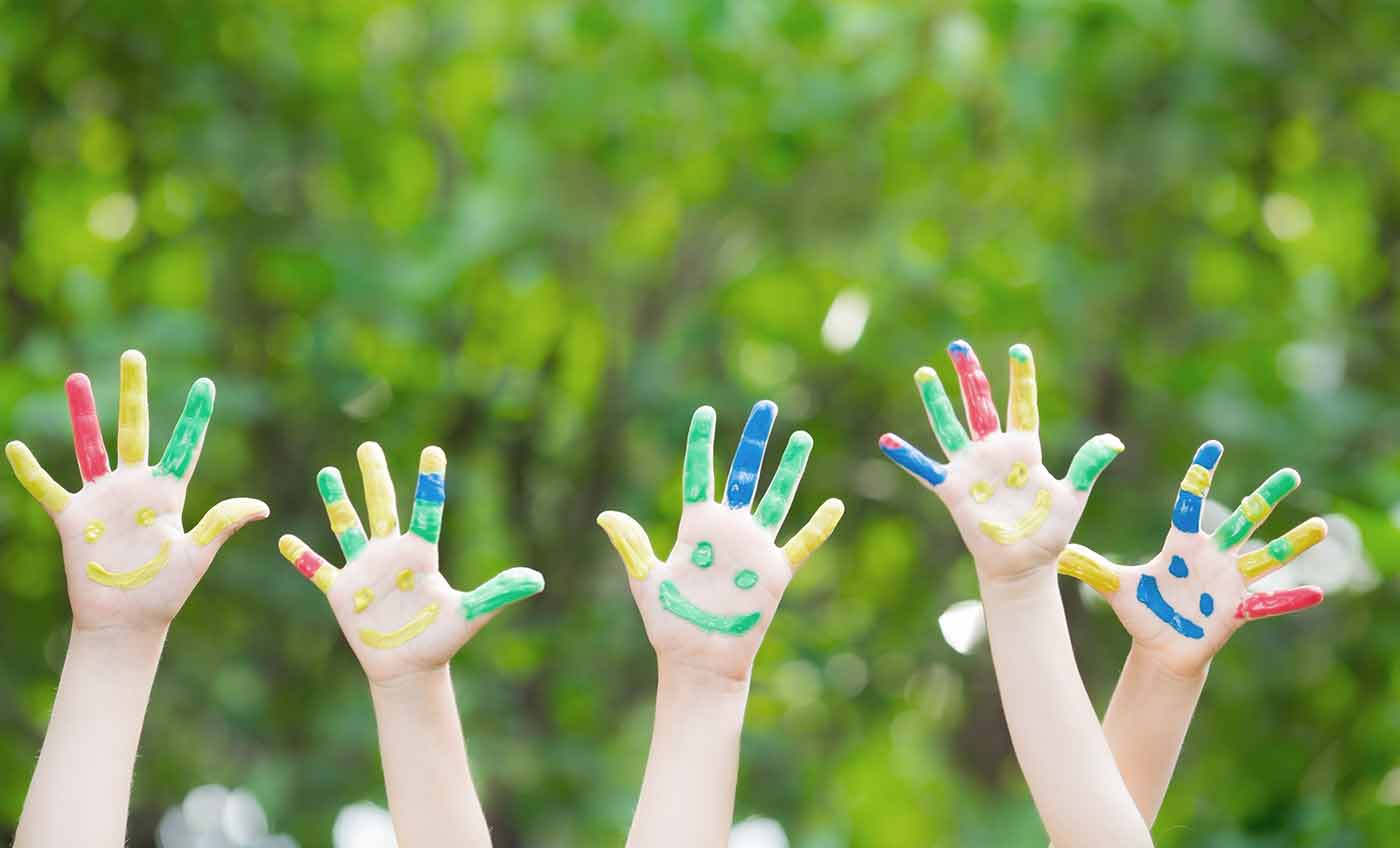 ENTERTAIN THE KIDS THESE SCHOOL HOLIDAYS

School’s out! So what now? To help you keep the kids entertained this September school holidays, we’ve put together a guide of activities happening in Sunnybank and around Brisbane.

Head to Sunnybank Plaza for a number of fun events, or to catch a movie at HOYTS. The Secret Life of Pets, Kubo and the Two Strings and Fireman Sam: Alien Alert have just been released, and there’ll be other free activities as well.

Every school holidays, Sunnybank Hills Library puts on a number of free events for kids. For this break, your kids can catch a free movie screening, start to learn computer coding, practice drawing comics, spend time in the garden or play with robots.

It may be warming up outside, but Westfield Garden City is creating an interactive winter wonderland this school holidays. In this virtual reality game, kids can step into a snow-filled world to throw snowballs with one another.

September is Brisbane Festival month, which means there’s plenty for kids to do if you want to spend a day at South Bank. The festival ends with one of Brisbane’s most popular annual events, the Riverfire fireworks extravaganza.

Around Brisbane, there’s always plenty happening over the school holidays, including a number of free activities and shows by kids’ favourites including Peppa Pig.

Don’t forget when you are out and about at Cornerstone Living, we have a children’s play area beside the Corner Cafe, as well as the newly opened community garden. Beryl Roberts Park is also within walking distance and it has a playground, bike paths, barbecues and picnic areas.

Enquire today to be part of this exciting new community

Our latest release of townhomes and apartments are now selling.
Supply your details to register your interest.